English is the most predominant language used in North America, Europe, Australia and New Zealand. English is also widely spoken in the Gulf countries and India (where it is considered the second language). It is a good language to learn to increase your ability to communicate throughout the world. However, as the world becomes more global, other languages will become important to learn. If you want to prepare yourself for the future of communication, check out this list of the most important languages to learn in the next 20 years. 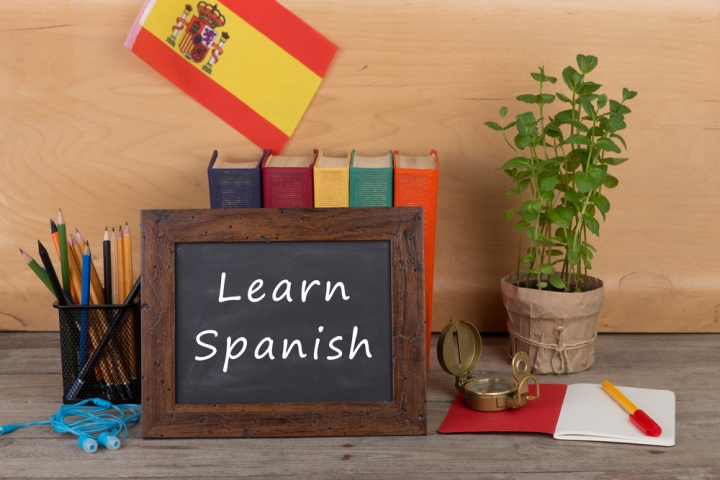 Spanish:
After English, Spanish is the most used language. This trend shows no signs of slowing down over the next 20 years. Learning Spanish can increase your business and financial success. Employers across the world will realize the benefit of your ability to speak Spanish, and it will make you stand out from the crowd.
Spanish is also pretty easy to learn. This is due to the fact that Spanish is a phonetic language. This means words can be spoken as they are written. Spanish is becoming more and more common as a second language across the world. Taking the time to learn the language will prepare you for the future of communication.

Mandarin:
China is a constantly growing world presence. China is one of the most important trade nation in the world, and this seems to be an increasing trend in the future. To succeed in the future world of business, being able to communicate with Chinese natives will be a massive benefit. Unfortunately, there is 12 different Chinese languages.
While there are 12 languages spoken in China, Mandarin is by far the most common.  Although Mandarin can be difficult to master, it will increasingly become a necessity in business dealings. If you want to set yourself apart and give yourself a skill that will help you succeed in the business world, learning Mandarin will do just that.

German:
Germany has been steadily on the rise for years. This trend seems to be continuing in the future. The economy is one of the strongest in the world. Learning German now is a smart investment for the future. Since it is not a common second language to learn, it can set you apart from the crowd.
Luckily, German is believed to be one of the easiest languages to learn. However, it is important to practice regularly, as communicating seems to be harder for people than learning and writing the language. Learning German is a great investment in your future.

Arabic:
Arabic is already the third most common language in the world. Having a native background in the language will become an increasingly useful language. In the next 20 years, Arabic will become one of the most useful languages to know in the world. Due to its difficult to learn, having a native base can give you a huge advantage in the job field.
In the future, Arabic will be essential to land government and military jobs across the world. Arabic countries are some of the wealthiest in the world, and this will continue to increase. Knowing Arabic will become a valuable skill no matter what region of the world you are living in.
If you are looking to enhance your language skills, visit www.serviis.com  and search for your professional.

One thought on “What will be the most important languages to learn in the next 20 years?”

Find the best tips to improve your home, to organize your events and to be in shape and if you need some help...Look for a Pro on Serviis.com!